What Are the Best Diesel Trucks for Lasting Performance? 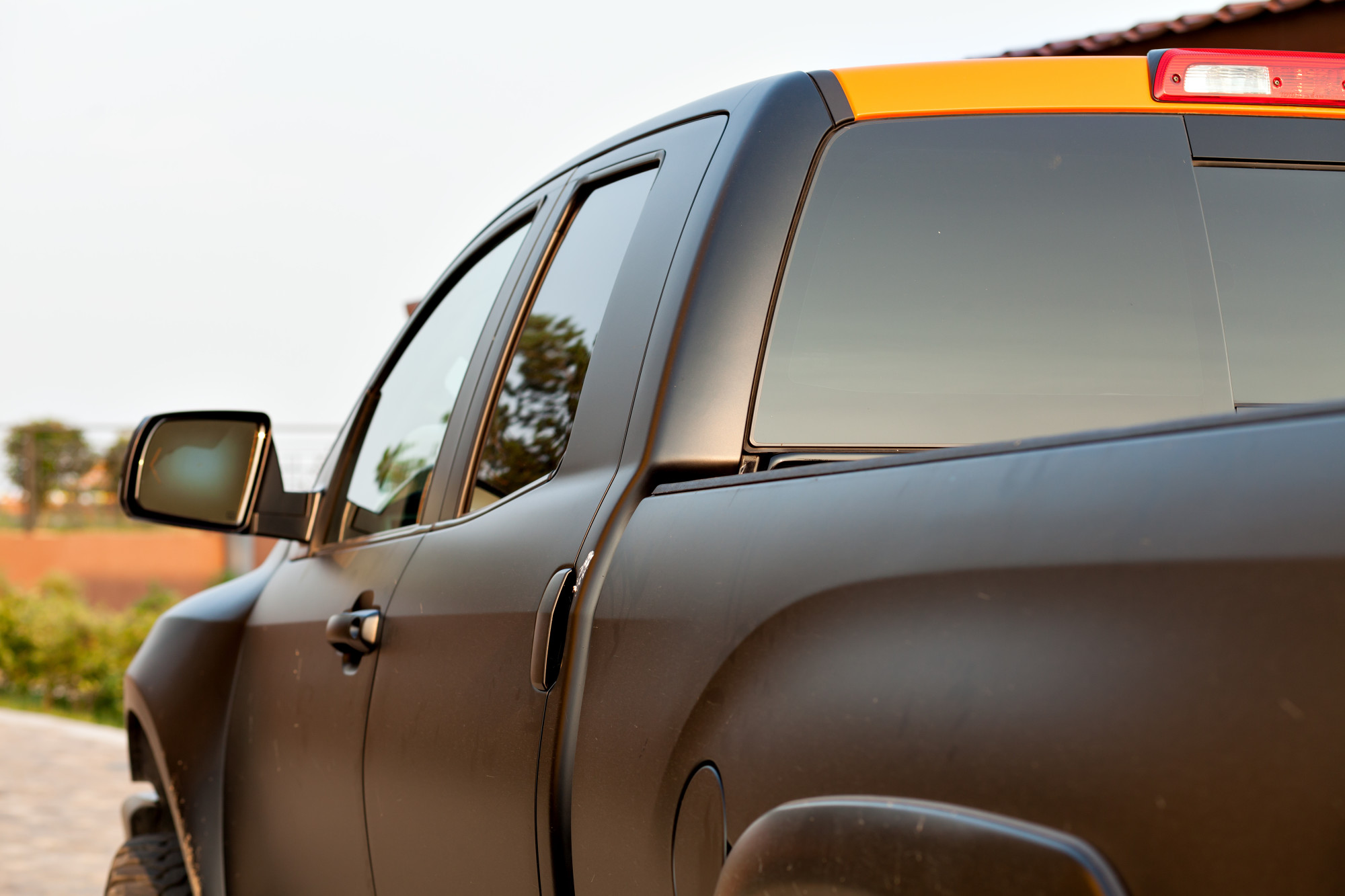 The longevity of diesel engines has long been a stuff of legends. In the commercial world of trucks and pick-ups, diesel engines ensure vehicles stay on the road for a very long time.

You might be asking, “What are the best diesel trucks for long-lasting performance and easy maintenance?” Read this article below for what to look for and tips for diesel engine upkeep!

Why Do Diesel Engines Last Longer?

The first question you might have is “Why do diesel engines last longer than petrol engines if all the required diesel engine maintenance and services are kept up to date?” The design of a diesel engine is gear-driven. Unlike other parts, gears can be easily maintained, easily repaired when broken, and don’t lose their timing as easily.

Most diesel engines also make use of gear-driven oil and water pumps. Therefore, failures happen at a slower rate.

Diesel engines are also used in applications around the world where conditions are tough and there’s a reliance on heavy-duty parts to withstand these tough conditions.

Diesel engines rely on spontaneous combustion where diesel is forced into the combustion chamber at high pressure and is preheated before that to be able to combust efficiently. This type of combustion is known to not be stringent on the engine intervals, making for a long-lasting durable engine.

Even in the diesel world, there are a few engines that have legendary status. If you are looking to buy a pickup or truck, look out if the vehicle is equipped with any of these diesel engines. You won’t be sorry.

Cummins has been producing diesel engines for many years, and the B-series is probably the best engine that Cummins serves up. The engine is a six-cylinder inline, common rail engine that produces 325 HP and 610 Lb-ft of torque. The B-series is a favorite engine in construction and hauling.

From ships to cranes, the Caterpillar C 12 powers pretty much anything. A twin-turbocharged six-cylinder inline engine that produces a whopping 1400 HP and 3 400 lb-ft torque, this engine can pull and move anything with ease.

With over 2 million sales of this engine in the US alone, the power stroke tops the charts as the most successful diesel engine that has ever existed. Used in trucks and pickups, the power stroked is strapped to almost anything that requires a long-lasting, robust, and powerful engine.

250 HP and 525 lb-ft of torque from a 7.3L turbocharged V8 is in no way the most impressive stats. However, it won’t let you down, and it will keep going for years to come.

Best Diesel Trucks of All Time

If you are in the market for a used truck but not sure what to get, the list below mentions some of the best diesel trucks that you can buy second-hand and know that they still got ample life left in them.

One of the most iconic trucks on the American market, the Dodge Ram HD can go pretty much anywhere without leaving you stranded. With so many models to choose from, the 2003-2004 edition is considered the best Ram ever made. A true workhorse, the truck is capable of pulling 12,000 lbs with its 5.9L Cummins engine.

Most people reading this list won’t even know what a Dodge W250 is. Dodge only introduced Diesel engines in 1989 with a Cummins 6-cylinder.

However, what makes the W250 so special is that Dodge upgraded the engine. Dodge gave it an intercooler and an overdrive transmission, which made this model practically indestructible.

The W250 is getting harder to track down, so getting your hands on one might be a bit difficult. It may cost a pretty penny, but it’s easy in diesel truck maintenance.

Ford has produced some spectacular trucks over the years, but none more than the Super Duty. Sporting the indestructible power stroke engine mentioned earlier, the truck comes with a factory intercooler, forged steel conrods, and a high-pressure oil pump to keep the whole engine lubricated effectively.

The Ford Super Duty truck is especially easy to modify with many aftermarket parts available that can take the horsepower well over 500. With so many examples produced, getting your hands on one is practical and cost-effective.

It is extremely difficult to recommend only one Ford F-250 model, as all of them are pretty much equal in terms of best used diesel truck options, and of legendary status.

However, what sets the 2008 model apart is it came with a 6.4L power stroke, turbocharged engine that is a favorite among gear heads because of how easy it is to modify it.

The standard F-250 pushes out 650lb-ft of torque and 350HP, but by simply tunning the engine and getting a new intake and exhaust, you could push the power beyond 600HP. The F250 has got to go down as the most modified, most impressive truck that has ever been produced, and the sales figures show just that. Getting your hands on one is a must for all truck and off-road enthusiasts.

Since the inception of the diesel engine, the world hasn’t looked back. The best diesel trucks are what have and still continue to build the world and make it more accessible for everybody. With the longevity, extra torque, towing ability, and ease of maintenance, it’s a wonder that manufacturers still use petrol engines in working vehicles.

Are you a diesel head? Looking for any repairs or maintenance to be done by the best? Get in touch with our team today and get the very best workmanship, at the most affordable prices! 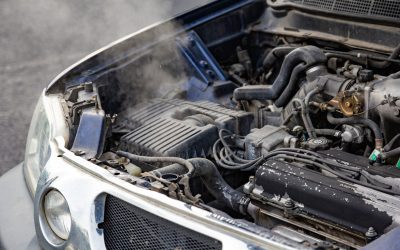 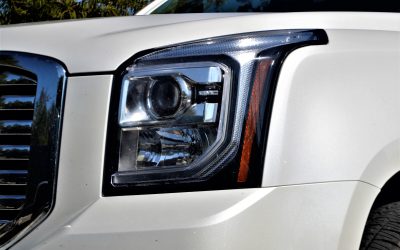 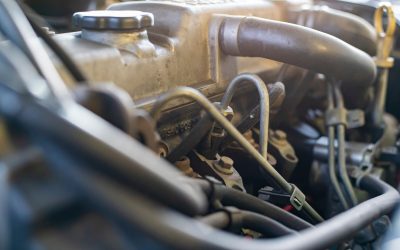 What’s the Maintenance Schedule for a Diesel Engine Like? 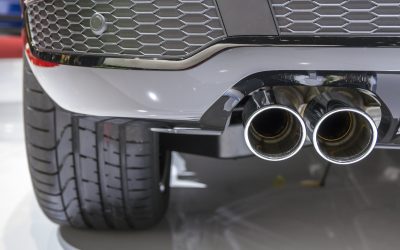 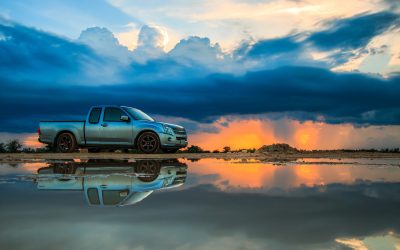 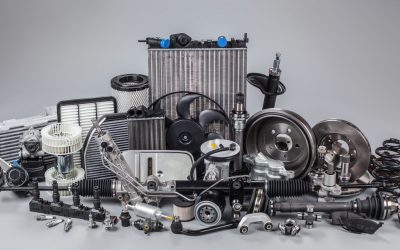 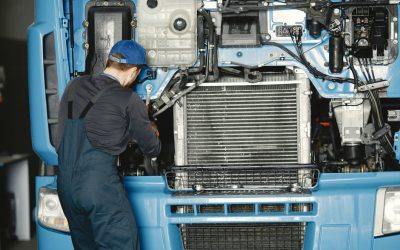 When your diesel engine dies, don't call your local car mechanic. You need a specialist to work on a specialized machine. After all, you wouldn't call in a dentist if you broke your arm. In the same way, you need a diesel engine repair service when you have a problem... 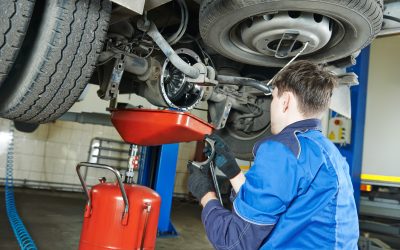 Did you know that both diesel and gasoline vehicles use internal combustion engines? However, diesel engines have a compression-ignited injection, making them unique and complicated. To ensure that diesel trucks remain efficient and reliable, you must maintain them... 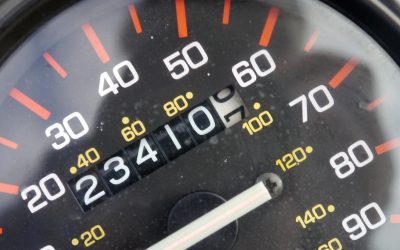 How Many Miles Can a Diesel Truck Last in Its Lifetime?

What do you do when you need a big truck that can haul big loads and last a long time? You look into a diesel truck.  A diesel truck is an investment in power and time. It has the power you need to tow the big loads. And it holds the promise of lasting many more... 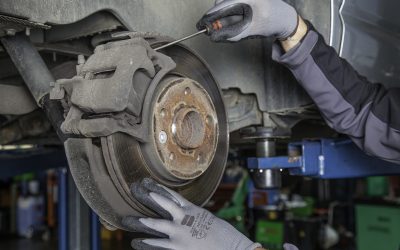